What Is Parental Alienation? Here’s What You Need to Know

Parental alienation is an act of psychological manipulation in which one parent—often the custodial parent—sabotages the relationship between their child and their child’s other parent through disparaging words and/or actions such as refusing in-person visits.

The bond between the child and the distant parent is therefore weakened, as the manipulating parent positions him/herself as the more trustworthy, caring guardian. The purpose of alienation is usually to gain or retain custody of the child and to ultimately create a scenario in which the other parent disappears from the child’s life altogether.

Parents who are practicing alienating behaviors might be telling the child details regarding the other parent or the custody dispute that are not appropriate for the child to hear. Parental alienation can cause devastating long-term damage to the affected child’s relationship with either parent as well as to the child’s overall mental health and well-being.

As such, parental alienation is prohibited within a child custody dispute and may result in undesirable consequences to the parent engaging in such behaviors.

Family Code Section 3020 states that it is of the utmost importance to a child to have frequent and continuing contact with both parents. Family Code Section 3040 (otherwise known as the “Friendly Parent Doctrine”) indicates that the Court encourages parents to work together for the benefit of the child, ensuring that the child has a healthy relationship with both parents. The caveat to these general rules involves cases where contact or unsupervised time between a child and a parent is detrimental to the child, either physically or emotionally.

Anyone who has witnessed inappropriate behavior by either parent or concerning behavior on the part of the child may be called to testify. Text messages or emails that demonstrate the attitude or a pattern of behavior of the alienating parent may be produced to the court or any other experts involved. 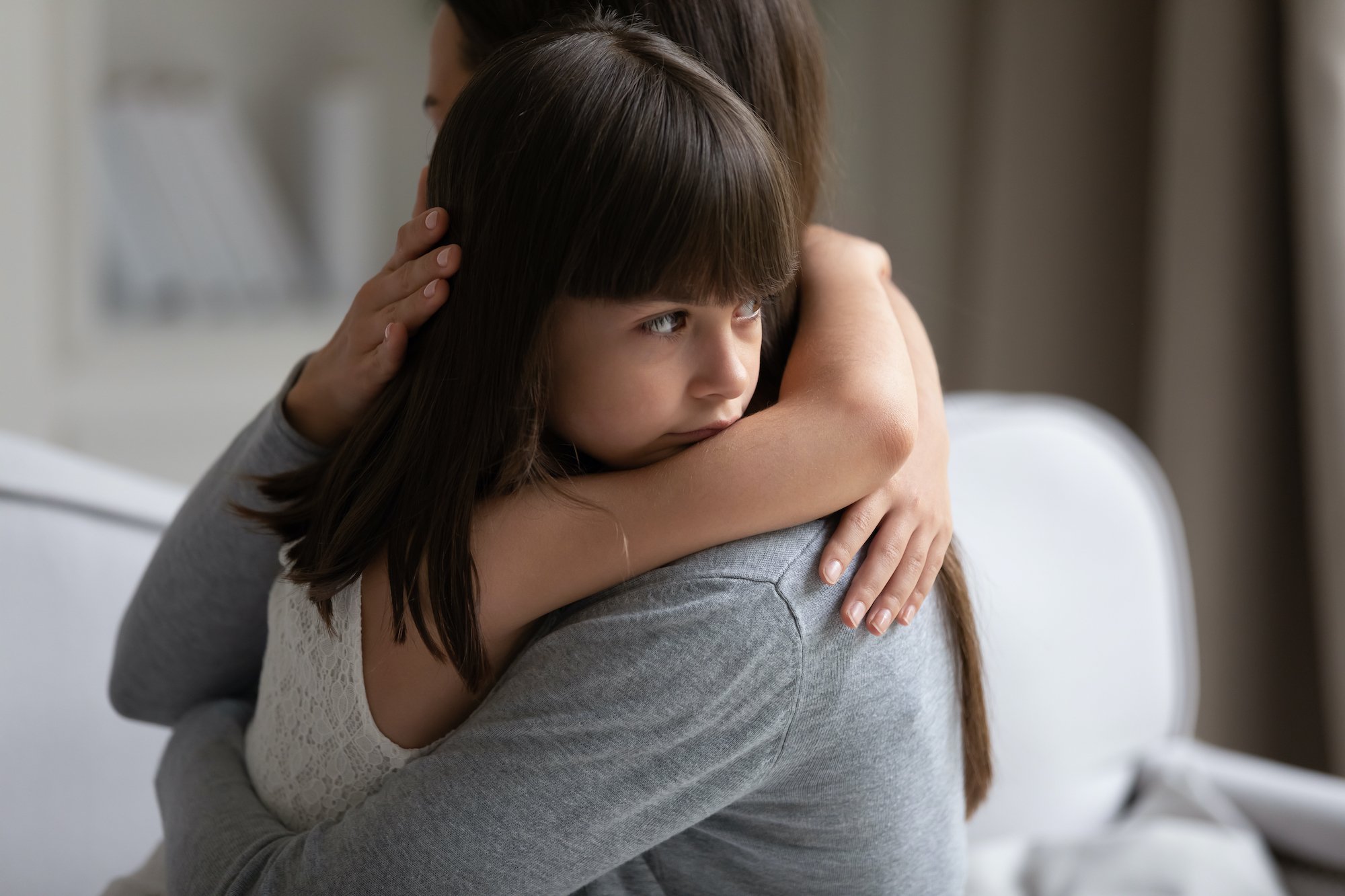 What to Do If You’re Experiencing Parental Alienation

Solutions for correcting and reversing parental alienation include a change of custody, which distances the child from the alienating parent. Family Code Section 3040 specifically indicates that the court will tend to award more custody time to the parent who shows that they are actively fostering a positive relationship between the child and the other parent and will award less custody to the parent who demonstrates alienating behaviors.

What If I Need to Move During my Divorce? | Legal Blog

What Do I Do If My Spouse Wants to Date During Our Divorce?

What is Required for my Financial Disclosures?