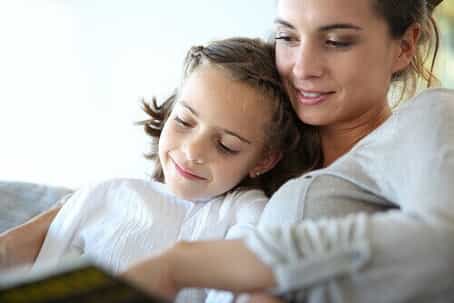 What happens if both biological parents object to visitation between the child and stepparent?

The court started its analysis by recognizing that parents have a substantive due process right to raise their children. Further, California recognizes parents’ fundamental rights. (In re. B.G. (1974) 11 Cal.3d 679, 693-694.) California courts have a long history of deferring to the jointly expressed wishes of the child’s parents except in the most “unusual and extreme” cases. (In re. Marriage of Gayden (1991) 229 Cal.App.3d 1510, 1520.) If both biological parents oppose stepparent visitation, the stepparent visitation can only be ordered if it is in the child’s best interest and denying such visitation would be detrimental to the child. (Id. at 1520.)

Here, the biological mother’s former domestic partner asked the court for increased visitation with the child pursuant to Family Code section 3101. Both of the child’s biological parents objected to increasing the stepmother’s visitation. The court denied the stepmother’s request, stating that parents “have the responsibility and the duty to make decisions that they determine, jointly, are in this child's best interest. They have done so and this court is not going to interfere with that.” (Chalmers v. Hirschkop (2013) 213 Cal.App.4th 289, 296.) The court found that while the stepmother argued that more visitation with her was in the child’s best interest, she failed to show how the child would suffer detriment if visitation remained limited pursuant to the biological parents’ wishes.

As illustrated above, stepparent rights are very limited. If the child’s biological parents do not approve of visitation, the stepparent will need to overcome significant hurdles

Renewing Your Restraining Order Based on Past Violations