Ask a Lawyer: How Far Can a Parent Move with Joint Custody?

If you share a child or children with a former spouse or have current custody orders, moving is not as easy as putting in notice to your employer and packing up. In California, if you wish to move with your minor children—whether to a new county, state, or country—you will generally be required to file a ‘move-away’ request expressly asking that the court grant you permission to take your child(ren) with you when you move. The word “generally” is used because you do not have to seek the Court’s permission if the child’s other parent agrees in writing that you may take the child with you.

There are two types of custody: legal and physical. The type of custody you share with the other parent affects whether the relocating parent has the presumptive right to relocate, thereby shifting the burden to the non-relocating parent to prove the move would be detrimental to the child. In other cases, the moving parent has the burden to show it is in the child’s best interests to relocate with them as opposed to staying with the non-relocating parent. Therefore, it is important to understand the general definitions of sole and shared legal custody and sole and shared physical custody. 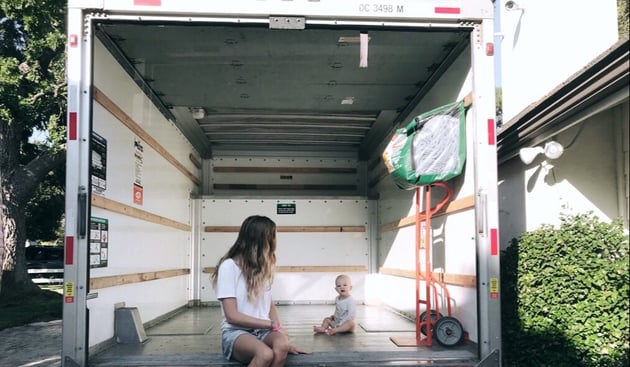 Why Joint Custody Can Complicate Relocation

The family court cannot tell YOU that YOU are not allowed to move. However, it will decide whether you can take your child with you, a determination that largely factors in the type of legal and physical custody orders in place.

If you are a parent with a permanent order for sole physical custody, there is a presumption that you are entitled to move with the child. A Court granted you sole physical custody because it determined it was in your child’s best interests, so it would also be in their best interests to move with you. However, this presumption can be overturned if the non-relocating parent can show the move would be detrimental to the child. 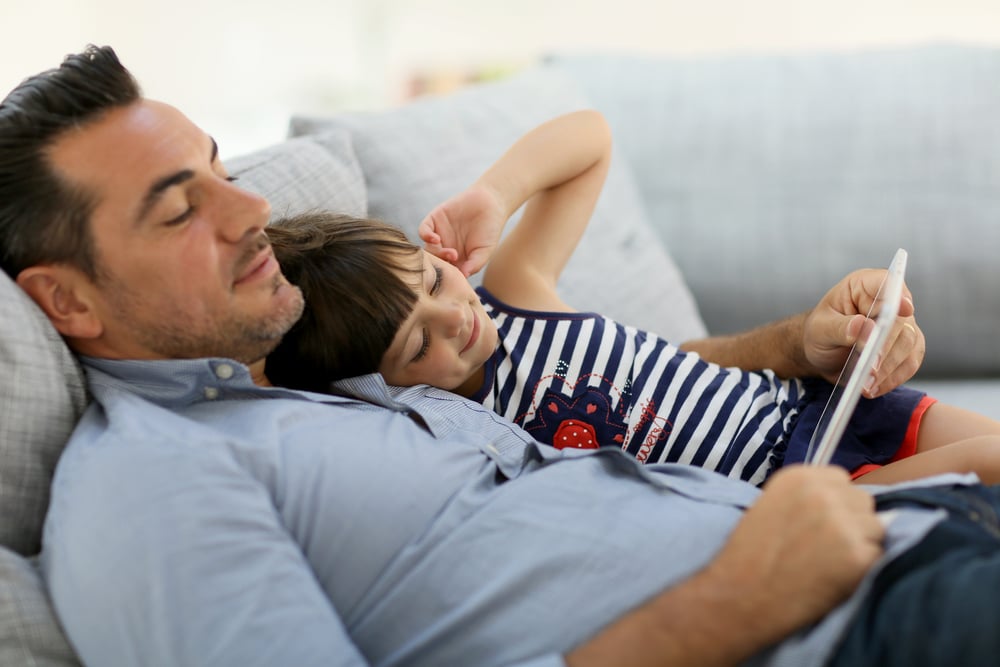 The Court weighs all these factors together in determining whether the move is in the child’s best interests. There is no one factor that outweighs the others, but it is within the Court’s discretion to make the final decision, based on those factors, whether it is in the child’s best interests to move with the relocating parent. For example, if the Court finds that the reason a parent is moving is to thwart the relationship between the child and other parent, it will likely put more weight on that factor than the fact that the parent is relocating to a place where she or he has significant familial support.

Let the Experts Help You with Your Custody & Relocation Questions

Move-away requests can be a lengthy and difficult process. It requires you understand what type of custody you have with your child’s other parent, whether the order is permanent or temporary, and what type of evidence you want to show the Court to support your position that it is in the child’s best interests to move with you, or detrimental to them to move with the relocating parent. For these reasons, it is important to have an attorney who understands these intricacies and can advocate on your behalf. In addition, move away actions can take months or even years to finalize, so it is best to consult with an attorney as soon as you are considering a move.

Get help with all of your custody questions; contact Cage & Miles today.