Standards of Review for Appeals

What Are the "Standards of Review" for Appeals?

The function of the court of appeal is to examine a trial court proceeding and either affirm, reverse, or modify the trial court's judgment or order.

If there are questions of law regarding statutory interpretation and the application of legal principles, then the appellate court will review under the “de novo” standard. 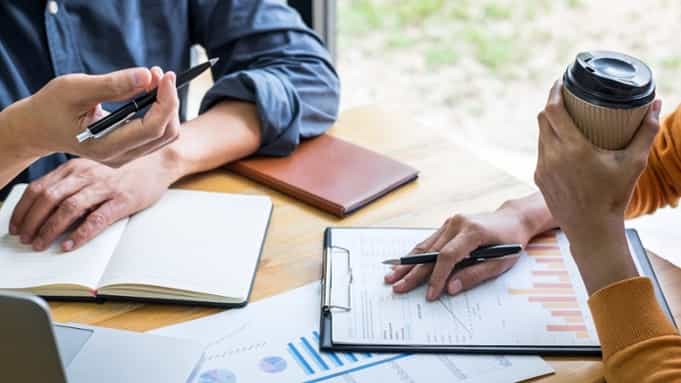 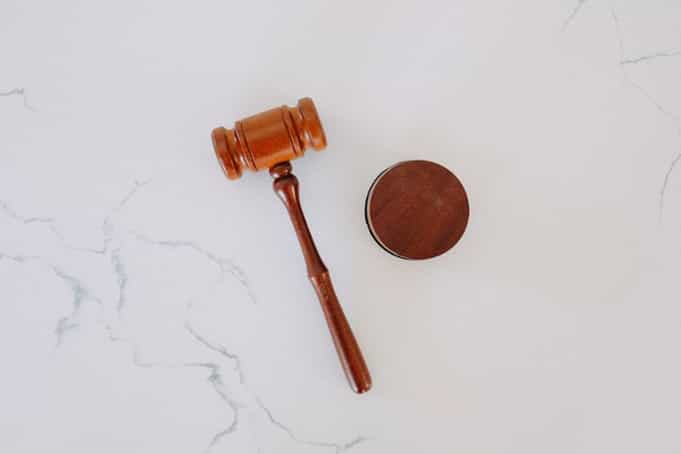 If there is a conflict in evidence, then the appellate court will review under the “substantial evidence” standard. Substantial evidence means the amount of relevant evidence which a reasonable person would accept as adequate to support the conclusion reached. The issue is not whether there is evidence that would support the findings of the trial court.

Under this standard, the appellate court reviews the evidence presented at a lower court hearing and determines whether or not the necessary elements to support a judgment were present. Thus, where the family court makes a “fair and equitable” ruling on contested factual issues, its findings are binding on appeal.

Generally, the substantial evidence standard of review is considered the most difficult to meet. It is important to keep in mind that the appellate court accepts the evidence most favorable to the trial court’s judgment or order as true and discards the unfavorable evidence as not having sufficient facts to be accepted by trial court.

Most judgments and orders in family law are reviewed on appeal under the deferential abuse of discretion standard such as: 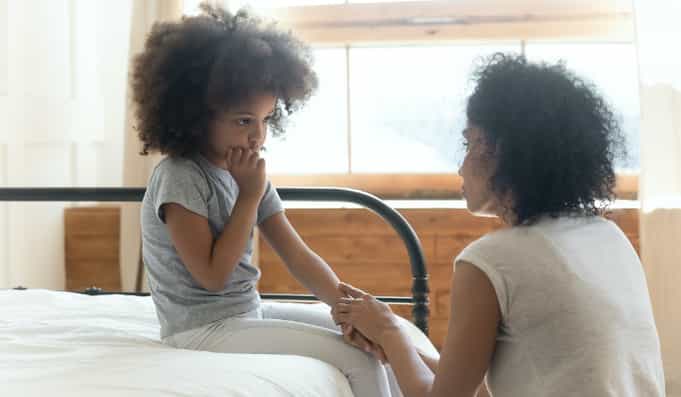 When Would I Need To Hire an Estate Planning Lawyer?

When should you hire an estate planning lawyer? The answer is actually “yesterday.” Some of the most important decisions we will make in our lives..

When Does an Inheritance Become Marital Property?

A common issue that arises when spouses divorce is whether a spouse’s inheritance can be considered community property. Although inheritances are..

How to Avoid Child Support Arrears

Every parent in the state of California has a duty to support their minor children. Income, tax filing status, tax deductions, and the parenting plan..

"I will never be able to thank you enough for the help and support! You are a true angel, sent to help my girls and me when we needed it the most."

"Cage & Miles changed our life! With their knowledge and hard work, my sons and I are free and safe! Divorce is daunting, especially if your spouse is an Attorney like mine was."

"They care and it shows in how they and their staff treat you from the first meeting to the last. I highly recommend Michele Lowenstein and Liz Brown."

Get a 30-Minute, Free Consultation

Contact us today for a confidential, introductory consultation with our Client Intake Specialist. We'll discuss your unique family law case so we can help you take the next step forward - no strings attached. You will walk away with an idea of what choices you can make and what each different path would look like – whether or not you wish to pursue any action now.